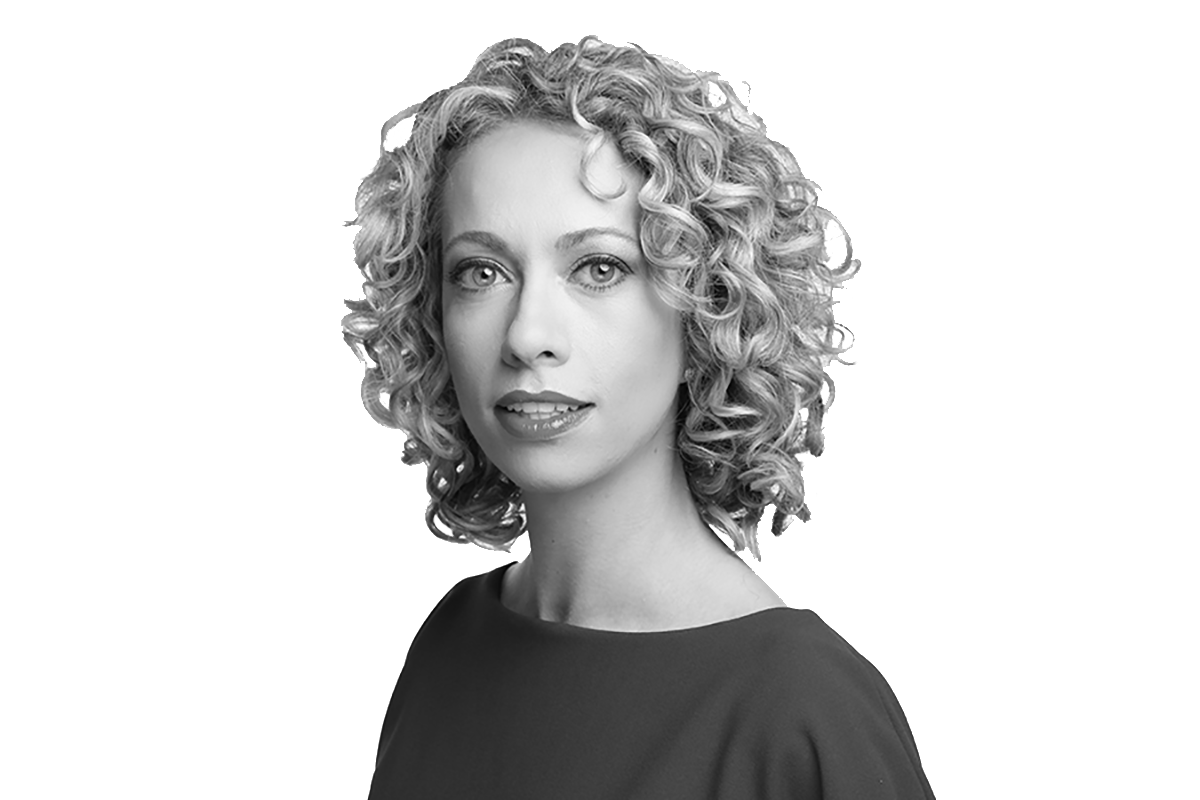 Gemma is a non-executive director, chair and serial entrepreneur. She was the founder and CEO of an FCA authorised digital investing service, which was acquired by FTSE 250 insurer JLT, and integrated into an S&P 500 risk consultant. She pioneered new technology and went on to launch a digital media business for News UK, part of News Corp.

Now a non-executive director of national IFA network, IWP; Gemma is also on the Boards of NASDAQ-listed sustainable energy solutions company, VivoPower, and advanced technologies company, Creativemass. She is a business expert on ITV’s Good Morning Britain and an ambassador for the charity Surviving Economic Abuse.

A former boardroom adviser to Arnold Schwarzenegger on The Apprentice, Gemma was an advisor to the UK Government on its 10-year strategy to improve the nation’s financial wellbeing. She was previously head of investment strategy at FTSE-AIM wealth manager, Brooks Macdonald. Gemma started her career at Goldman Sachs and GAM, with a background in quantum physics.

Leading business expert and Schwarzenegger’s former advisor, Gemma is a serial entrepreneur, tech innovator, and adviser to some of the fastest-growing companies globally. Warm, insightful, and a ‘safe pair of hands’, Gemma is a skillful (online) moderator and speaker.

Gemma provides deep insights while sharing personal stories. She has expertly moderated events for governments, corporates, and consumers. This includes the CNBC event series on innovation, resilience, and the workforce of the future.

Consumer champion, tech innovator and serial entrepreneur, Gemma is the former Boardroom Advisor to Arnold Schwarzenegger on The US Celebrity Apprentice.

While a FinTech Founder and CEO, 1 in 10 who engaged with her videos entrusted her company with their money within 4 weeks. During her time as Founder/Editor of Times Money Mentor (News UK), she created, produced and presented engaging video campaigns and webinars for FTSE 100 clients, as well as challenger brands.

Her TV shows include ITV’s “Eat, Shop, Save” and Channel 4’s “My Money Makeover”. She’s a business expert for Good Morning Britain and Sky News, and has a significant following across social media.